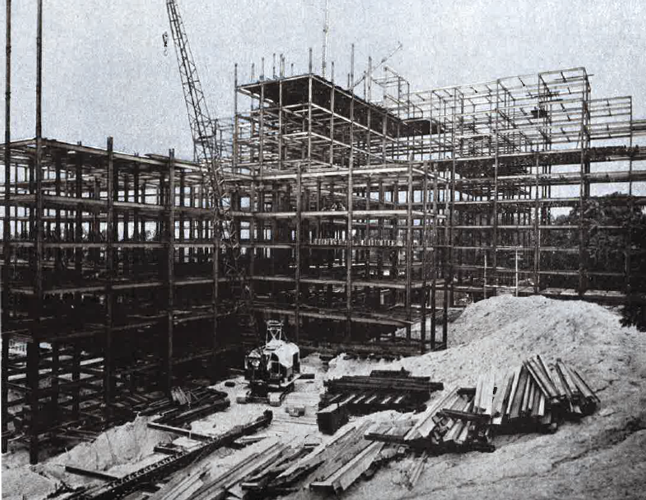 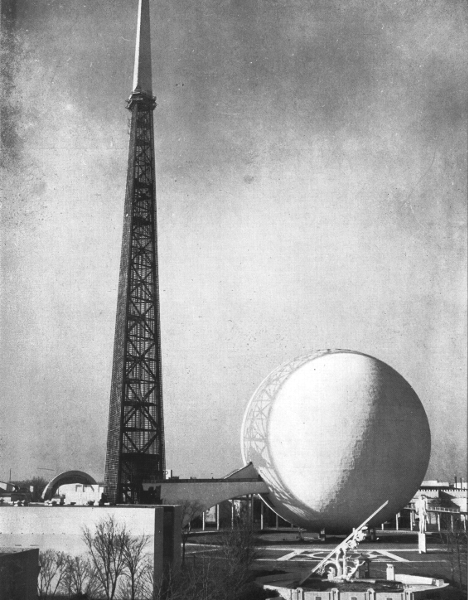 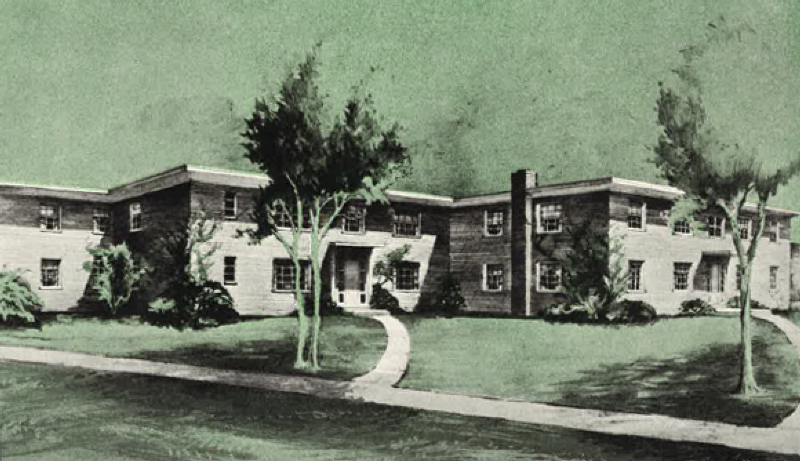 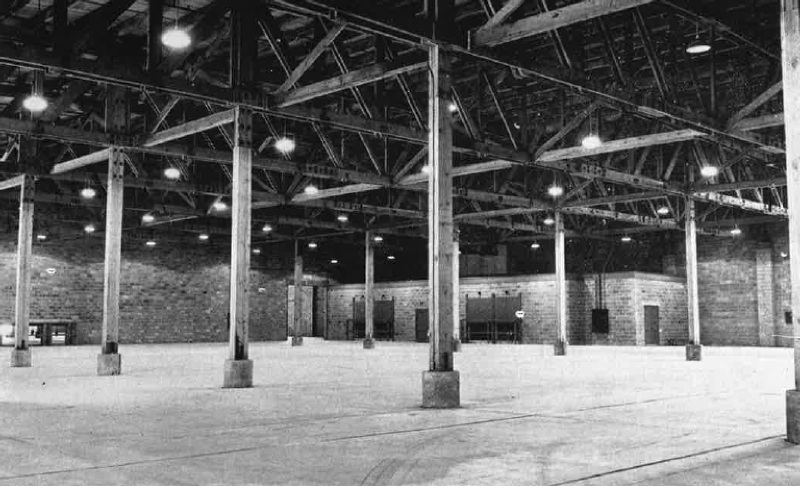 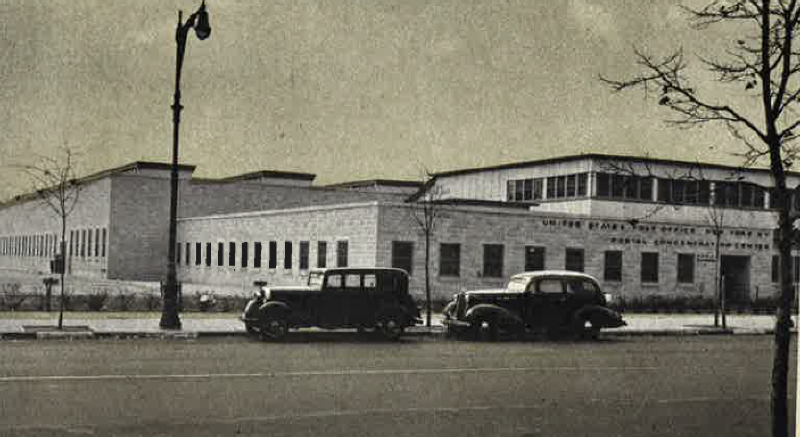 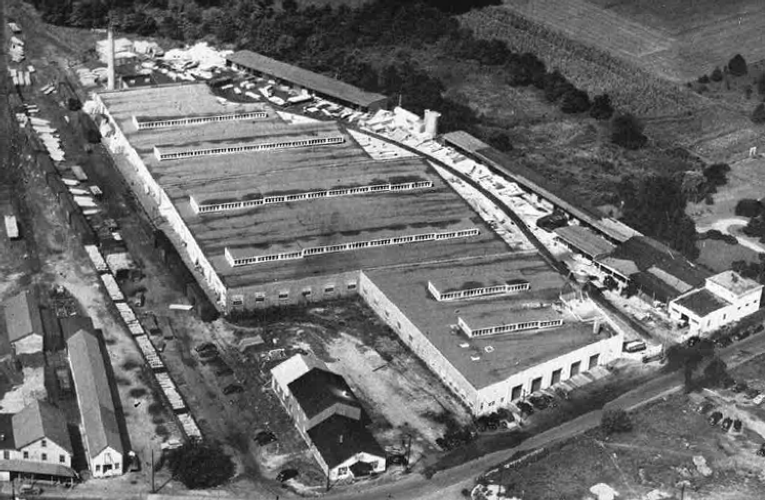 Check out our feature story at TheBlueBook.com
{Title}
{Edition}

Founded In: 1896
Annual Vol: Not Provided

In 1896, eight years after arriving from Sweden, John A Johnson began a contracting business. As the tagline states – “A Firm Foundation Since 1896” – a Swedish carpenter began building his legacy for his family. By 1921 his two sons John and Edwin in their early twenties were very busy and employed nearly 70 employees. As written in The American Swedish Monthly there was a third critical member of the team:

“The Johnson business was started...by the late John A. Johnson, who virtually built Bay Ridge, Brooklyn. Known as ‘Framer’ Johnson, he did framing or rough carpentry on houses, churches, mercantile buildings, warehouses, apartments, and other structures”. “A bay horse named ‘Charlie’ helped start ‘Framer’s business. He hoisted the lumber which Mr. Johnson set up, going to any part of the job where lumber was needed, even to the second story. He moved houses and trusses and anything Mr.Johnson hitched him to.

‘Charlie’ was strictly a union horse. He stopped at 12 o’clock for lunch and wouldn’t do anything until one, according to the Johnson brothers. At the end of each day, when he took the men home in the wagon, ‘Charlie allowed them 20 minutes for a few glasses of beer and if the beer drinkers didn’t come out in that time, the horse went home without them. ‘Charlie’ had a large working vocabulary and understood a variety of commands. He could drop a load of lumber in the exact spot where it was needed and jostle a tram of beams until it almost fell into place.

‘Charlie’ enjoyed his work and stayed at it until he was 29 years old. Then his step faltered and he sometimes stumbled with his loads. ‘Charlie’ retired about the beginning of the World War, and lived in luxury until he went to the Valhalla of all good horses.”

In 1938 upon the death of John A Johnson, his sons took over JAJ building the company into one of the largest building and construction firms in the United States. The major event in the United States in the late 1930's was the 1939-1940 New York World’s Fair. The country was coming out of the Great Depression and the Fair presented the World and it’s visitors “The World of Tomorrow”. It predicted that home ownership would be the norm and not an exception and that people would move to the suburbs away from the crowded and noisy cities.* It was a huge undertaking. “The project included more than 62 miles of roads, 200 buildings, 10,000 trees, 2 million shrubs and bushed, exhibits by 58 nation and 33 states, 76 concessionaires, 1354 exhibitors, and 310 places to eat.”*

The following is a quote from Americans from Sweden by Adolph P. Benson and Naboth Hedin (J.P. Lippincott 1950):

“For the New York World’s Fair in 1939-1940 it (John A. Johnson & Sons) put up or did the woodwork for a majority of the buildings, including the Trylon and Perisphere-the symbols of the Fair. The Swedish pavilion was entirely built by this firm and so were a score of other buildings.  Building the massive Trylon and Perisphere was a monumental task. The plans called for the Perisphere “to be balanced on eight relatively small pylons, a feat that required some very imaginative work in those pre-computer days.”* The Johnsons’ ability to figure how to build it was a major accomplishment towards getting the contract, and the resulting jobs for most of the construction of the Fair.

The quote from Americans from Sweden continued: During the Second World War the Johnson company built Camp Dix and Camp Kilmer in New Jersey, the Sampson Naval Training Station at Geneva, New York, and the Postal Concentration Center in Long Island City, which served the whole European theatre of the war. Both preceding and during the war the same firm was entrusted with a large proportion of the contracts for the Oak Ridge atomic experimental station in Tennessee (where the atomic bomb was developed). It likewise constructed the Japanese village in Utah, which was destroyed to test the bombs which were used to defeat Japan.

After the War, JAJ continued to grow, building apartment houses, commercial buildings, schools, hospitals, residential housing projects, large manufacturing plants, etc. The list of large projects spanned the Eastern third of the United States with the company having offices, lumber mills, manufacturing  and/or other facilities in New York, Brooklyn, Washington, DC, Pemberton, New Jersey, Columbus, Ohio, Bellhaven, North Carolina, Oak Ridge Tennessee, and Atlanta, Georgia. Aside from all the large buildings and facilities, they also built a beautiful home right in the middle of Manhattan. At the time, there was a popular book and movie called Mr. Blanding builds his Dreamhouse. The New York Heart Association used the theme and asked JAJ to build the home. So, in the midddle of New York City on the northwest corner of 5th Avenue and 48th Street, they built a lovely white clapboard home. Hardly, the largest project they ever built, but one that caught a lot of attention.

While the company eventually wound down in the early 60’s – the legacy of this company lives on through the many buildings, homes and memories that were built through the years.

As President of The Blue Book Building and Construction Network, I am proud to say that this business was started by my great grandfather and eventually run by my grandfather! Although I was too young to participate in the successful building that this company led through the years, I am proud of what The Blue Book has done for this industry. Today we connect nearly 500,000 firms across the United States each week through our network to facilitate the building and maintenance of thousands of buildings and structures. We too, like my family’s business – provide a firm foundation to build your business with! 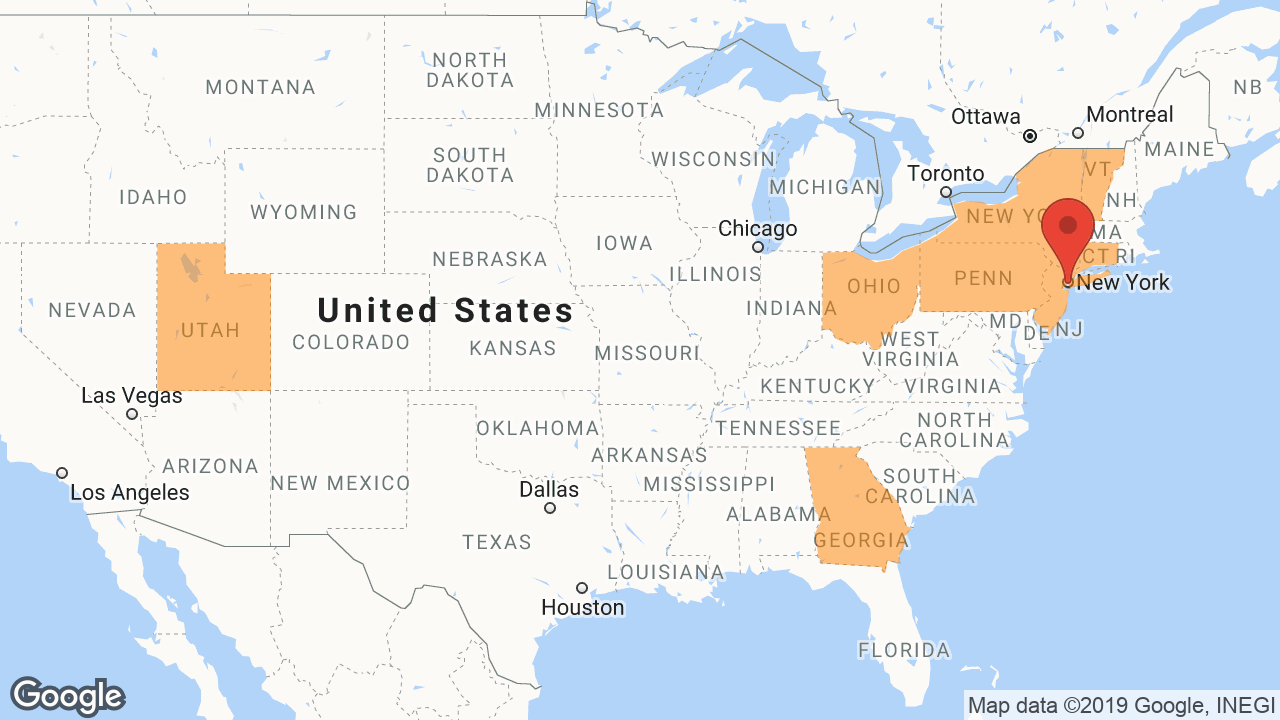 For additional information about our location, see Contact Us.