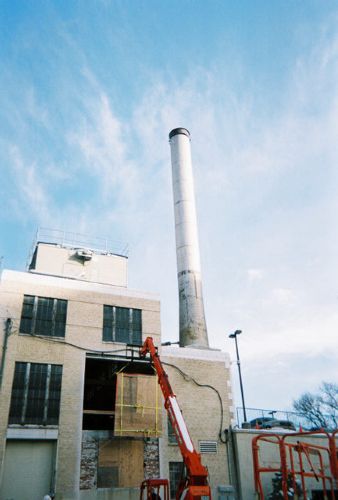 The state steam plant needed a boiler upgrade,however, the new boiler was so large it would not fit in any of the existing openings of building, nor would the interior of the building accommodate the size of the new boiler.

An extensive demolition of the interior space was required to accommodate the new system, concrete slabs/floors had to be removed entirely, concrete support beams and columns needed removed, and even the tunnels leading to the capitol building needed some of our services. Some walls were 3 feet thick, and they were below existing buildings and city streets, making access & removal of material a challenge.

Russ T. Diamonds, Inc. cut the perimeter of the required opening to exacting dimensions, then carefully removed each brick by hand and stacked them gently on pallets for re-use. This was a painstakingly slow process compared to traditional methods of demolition, yet it was a requirement.

We braced the windows in place, then we built a plywood frame around them and sandwiched the windows from each side into a protective layer of plywood, we then used a tele-handler to hoist the large windows out and to the ground for safe storage until the new boiler was installed and the windows were to be re-installed.

The entire project was successful, and after the new boiler was installed, the bricks and windows were put back in place, and the building appeared as if nothing had ever happened to its exterior. 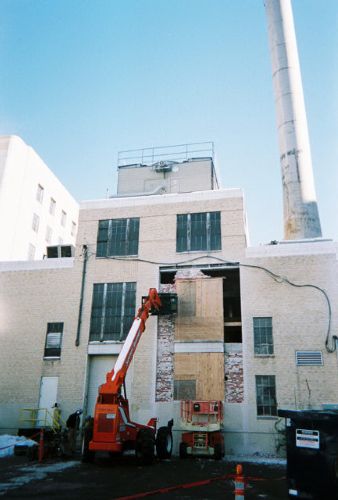 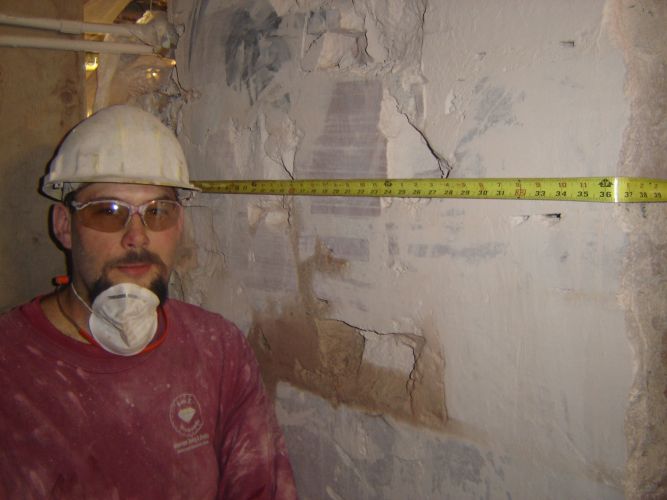 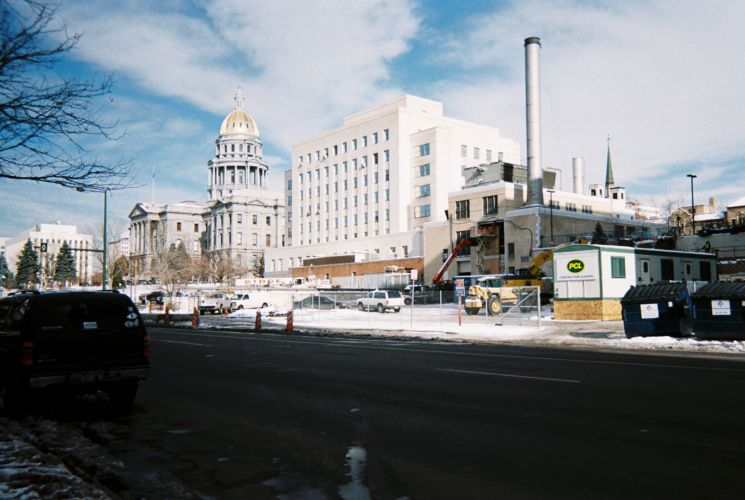 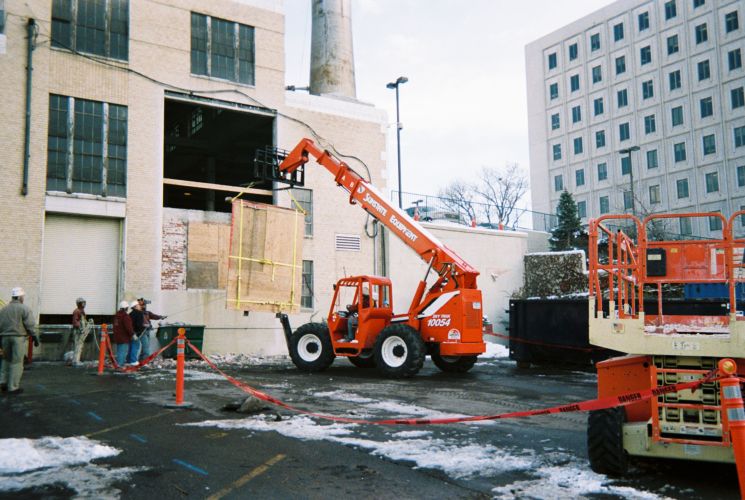 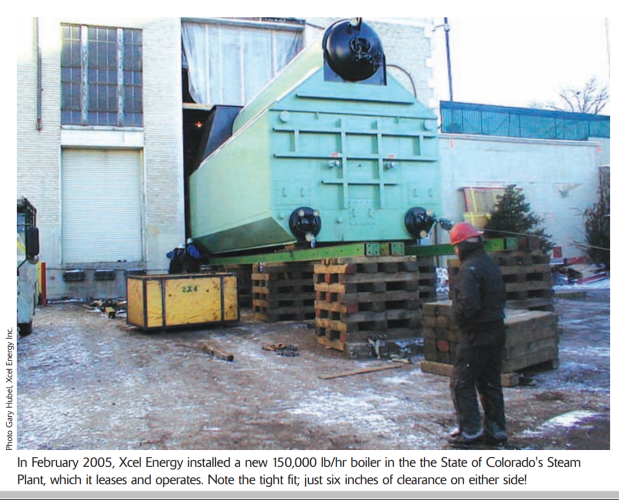